Home > Forts and Palaces > Want to get familiar with history? Visit these museums once!!

Want to get familiar with history? Visit these museums once!! There are museums in all the states and union territories of India. Where you get a chance to know your history, your civilization and culture. The Kolkata Museum is counted among the oldest museums in the country, which was established in 1814. Whereas, the state of Madhya Pradesh has the largest number of museums in the country. After visiting these museums, you can get acquainted with the history of India. Come, know about these museums-

Gandhi Smriti was earlier known as Birla House. This museum is dedicated to Gandhiji. According to historians, Bapu spent the last 144 days of his life at this place. If you want to get acquainted with the biography of Gandhiji, then you can visit Gandhi Smriti.

According to experts, the main purpose of the Nehru Memorial Museum and Library is to preserve the history of the Indian independence movement. This museum was established in the year 1964 after the death of the first Prime Minister of India, Pandit Jawaharlal Nehru.

Purana Qila was earlier known as Shergarh and Sher Qila. It is the oldest fort in Delhi and is situated near Pragati Maidan. If you want to get acquainted with medieval India, then definitely visit the Old Fort.

Delhi, Gandhi Smriti, goats on road, How many famous museums are there in India?, Nehru Memorial Museum and Library, Old Fort, Which is the latest Indian Museum?, Which is the No 1 museum in India?
You may also like 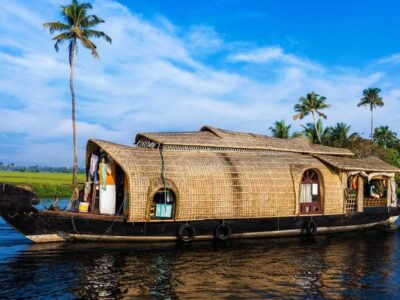 Five Places in Kerala to Look Up For This Summer! 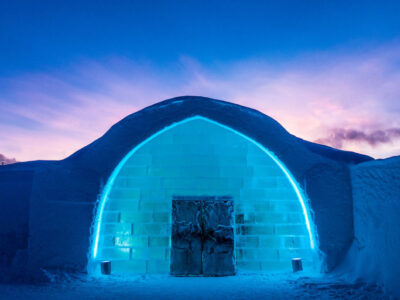 This is Sweden’s Iconic Ice Hotel, A Royal Suite Entirely Made up of Ice! 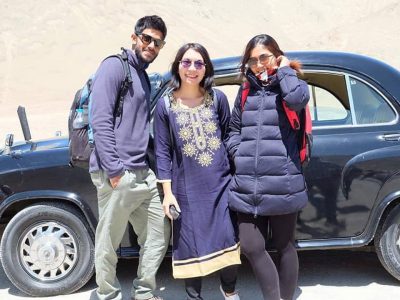 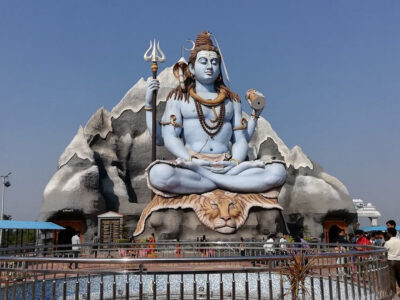 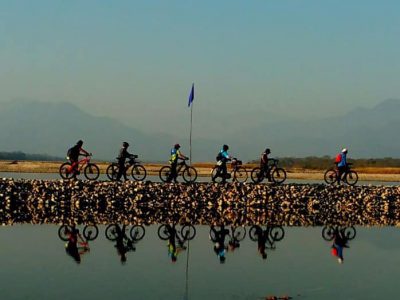 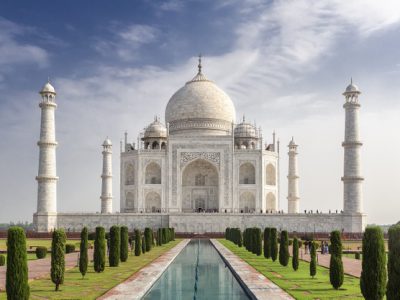 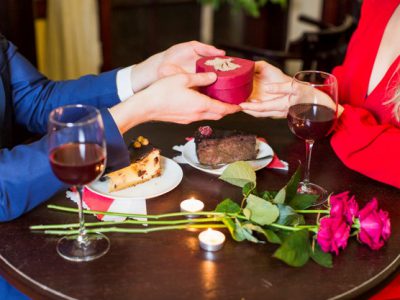